Let’s start with Ms. Pat hasn’t lived the life of your typical comedian. Born to a single mother of 5, living on welfare in a tough West end neighborhood of Atlanta, Ms. Pat learned early on she would have to fend for herself in this world. Her Grandfather ran a “bootleg” house where as a kid Pat learned how to roll the drunks for food money. She had her first child at 14 and her second child at 15, “I knew I wasn’t going to college so I figured why not get an early start on my family”. She became a drug dealer in her teens known by the street name “Rabbit”. “I figured there were two things I could do in my neighborhood to earn money, either sell drugs or sell p*@#$y”. At 16 she purchased her first Cadillac. During her teens she was shot twice and arrested numerous times. At 19 years of age she met a man, and with his help and encouragement decided to get out of the “life”. “I was so tired, I thought for sure I was going to end up dead. He was 21 and a military vet and he showed me a way out”.

At 19 with two toddlers and a new husband she is handed 4 more young children from her sister who was struggling with drug addiction. The next 10 years of her life are spent raising those 6 children. Part of that process included visits to the welfare office for food stamps and Section 8 housing assistance for her sister’s children. It was during these visits that Ms. Pat was first told she had a talent for telling funny stories. In 2003 with her case-worker’s encouragement she decided to go on stage and appeared at the Open-Mic-Night at “The Pub” in Atlanta. From the moment she stepped on stage she knew she had found her place

With a comedy career now spilling over 13 years this powerful woman brings an honest, in your face, and hilarious perspective to her shows. She has appeared on TV Guide Network’s “Standup in Stilettos”, and Nickelodeons “Mom’s Night Out”. She is a regular guest on the syndicated Bob and Tom Radio Show, and appeared on Katt Williams DVD “Kattpacalypse”. She has become a Podcast celebrity with appearances on TalkinS hit with Eddie Ifft, WTF with Marc Maron, The Joe Rogan Experience, Ari Shafir’s Skeptic Tank, The CrabFeast with Ryan Sickler and Jay Larson, and Your Mom’s House with Christina Pazsitzky and Tom Segura, the Bertcast with Bert Kreischer. In January of 2015 she appeared on Comedy Central’s “This is Not Happening” and NBC’s “Last Comic Standing”. 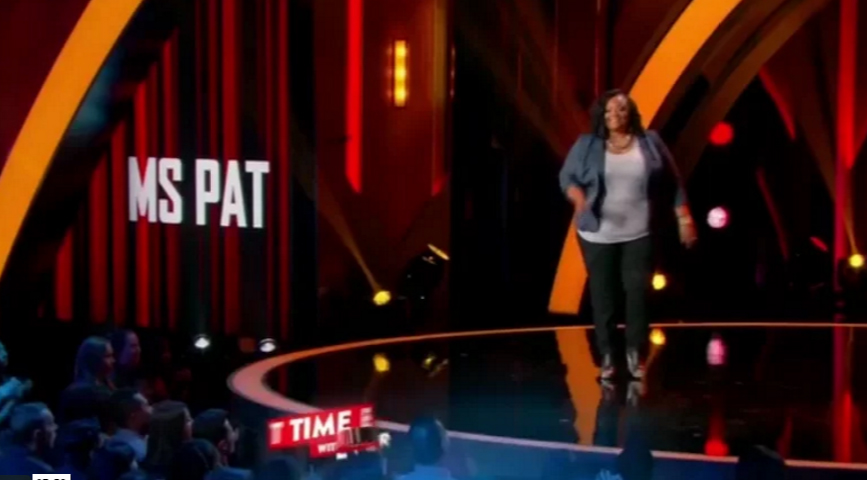 In July of 2016 Ms. Pat performed at the Montreal Comedy Festival appearing in Kevin Hart’s “LOL”, and Jeff Ross “Roast Battle” for Comedy Central.  In November she made her initial appearance on the syndicated show “Harry” with Harry Connick Her memoir “Rabbit” published by Harper-Collins is scheduled for release August 22, 2017.   Ms. Pat currently resides with her husband and three children in Indianapolis

After appearing on podcasts by Joe Rogan, Marc Maron, Tom Segura, Bert Kreischer, Joey Diaz, and Ari Shaffir, comedian Ms. Pat has decided to branch out on her own and create a truly unique and hilarious podcast. With her co-hosts Deon Curry and Chris Spangle, friends, and family, she dives into topics from backside meatballs to race. With their unique perspectives, the crew of The Patdown with Ms. Pat will make you laugh, think, and appreciate life a little differently.

Visit This link to learn more.

Check out the following Podcasts featuring the hilarious Ms. Pat!! 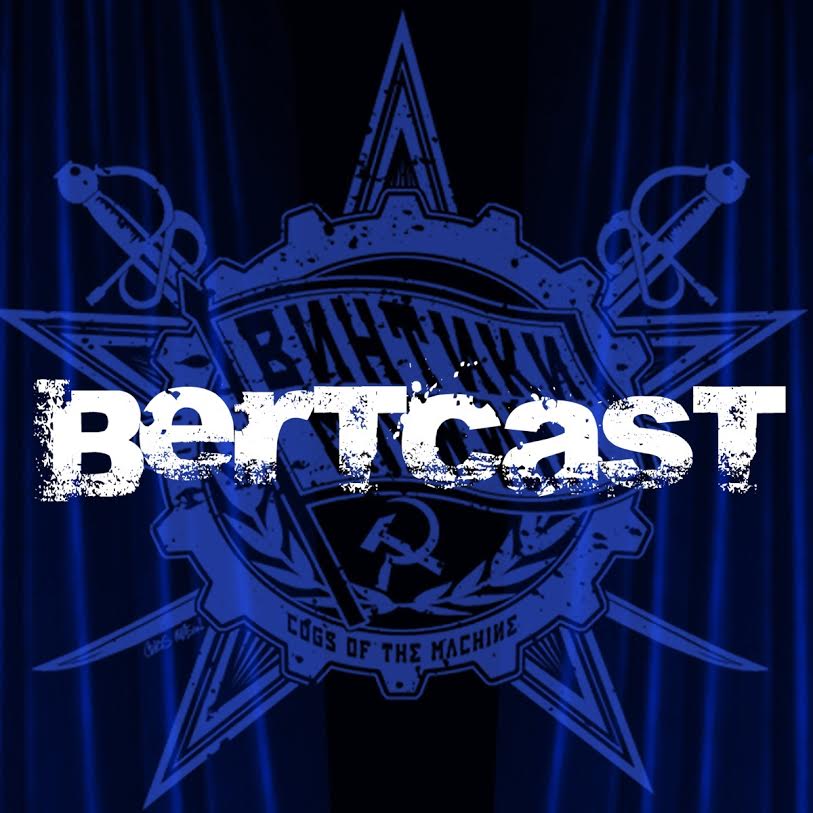 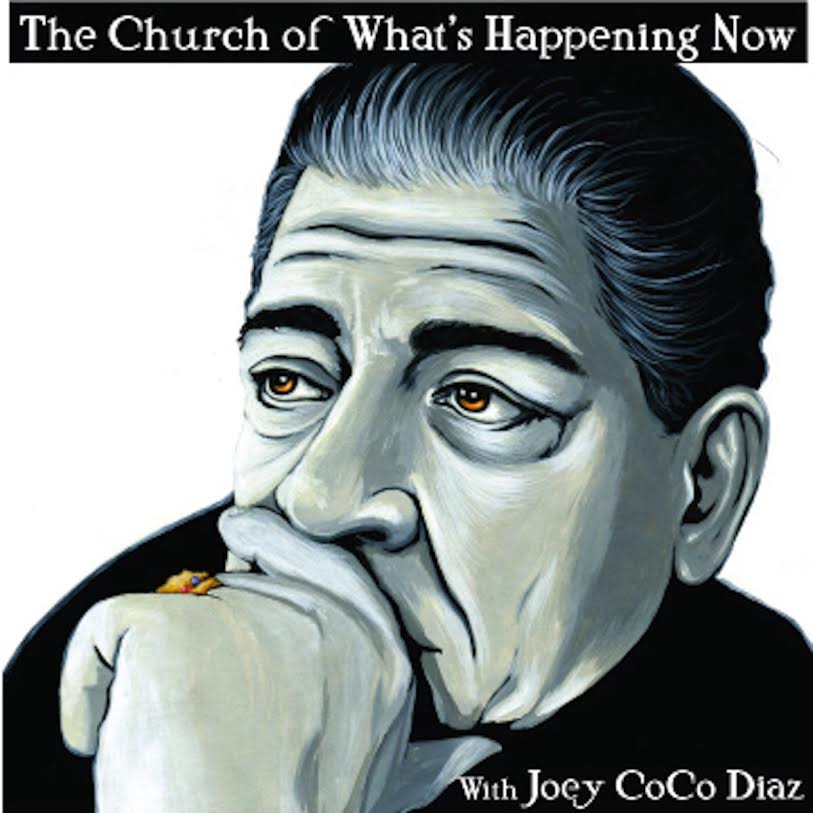 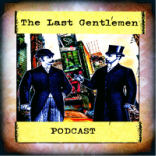 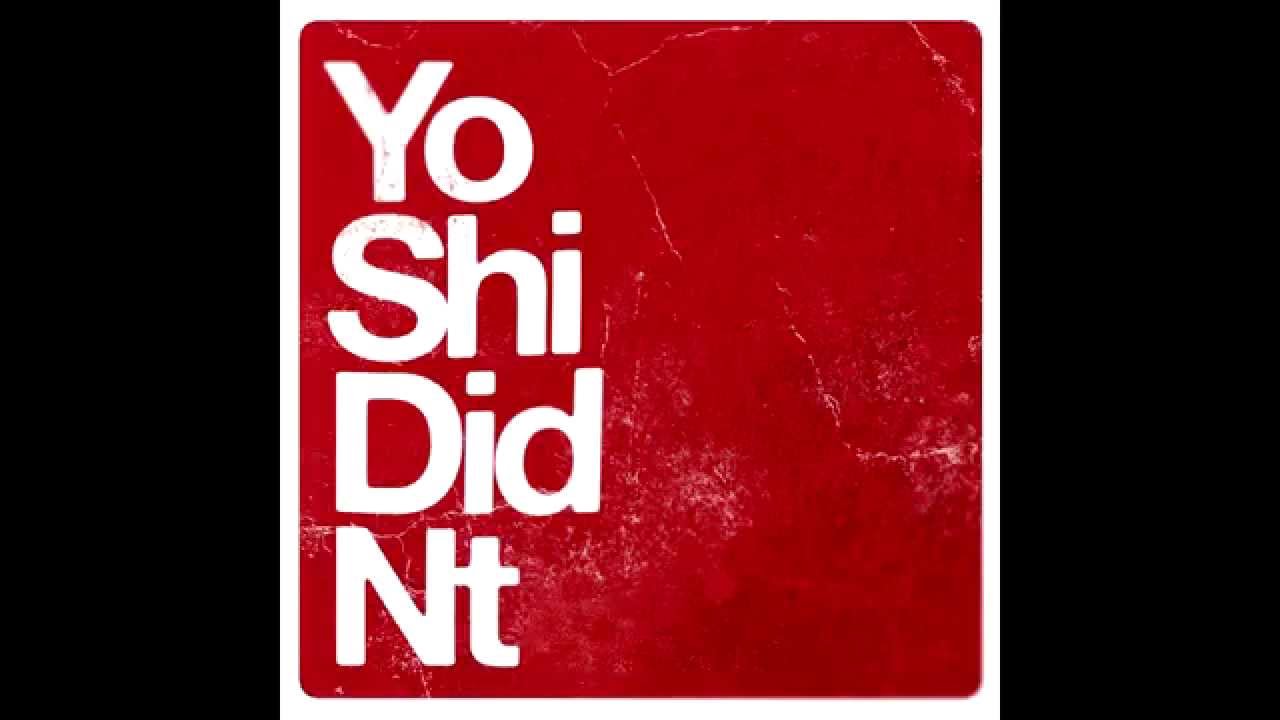 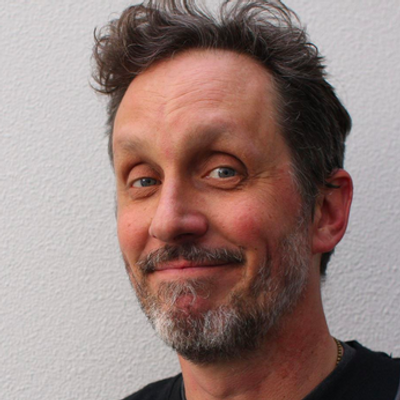 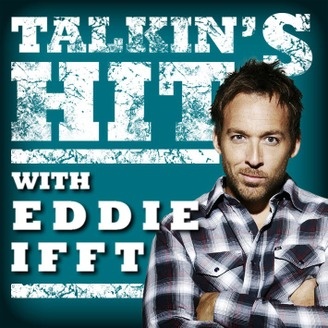 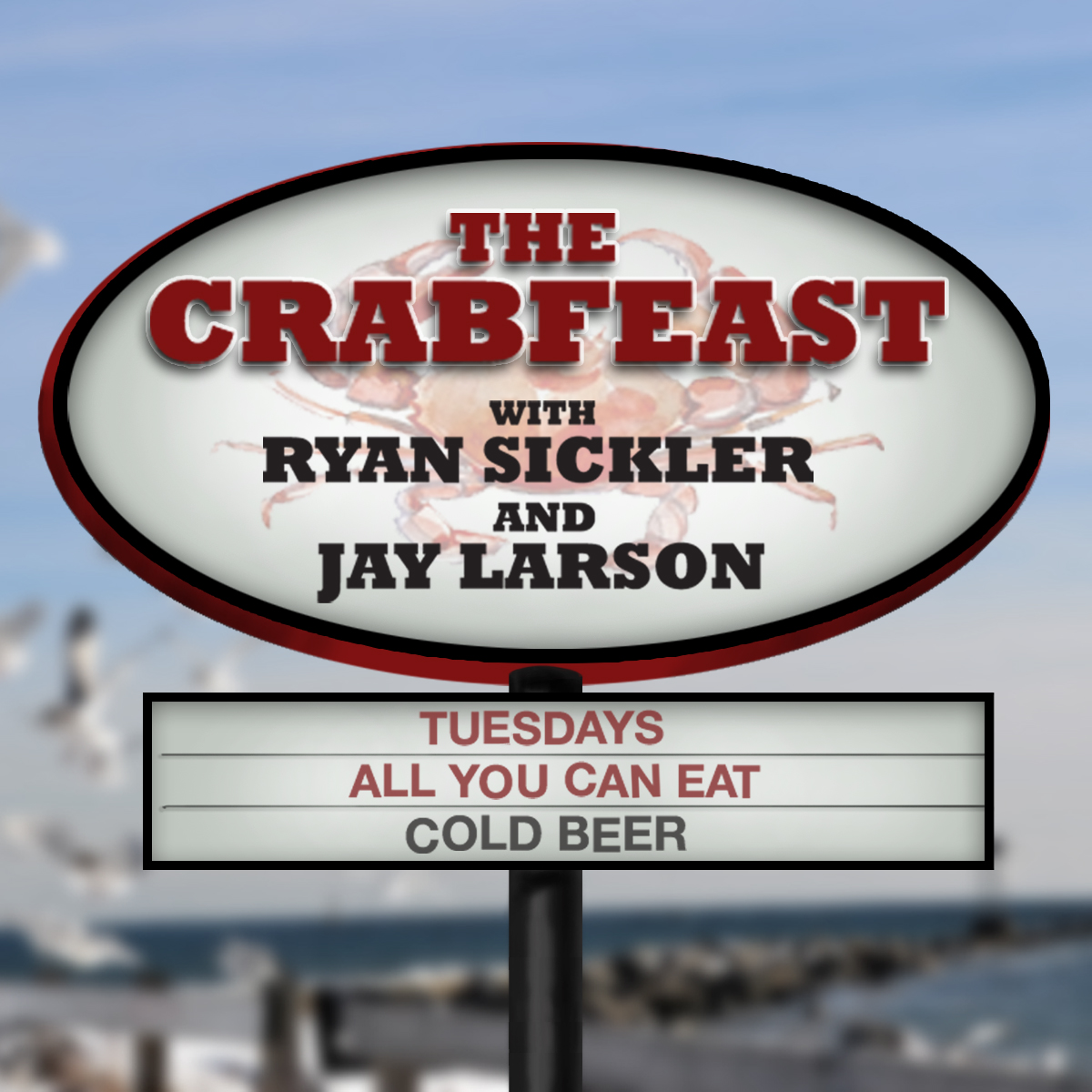 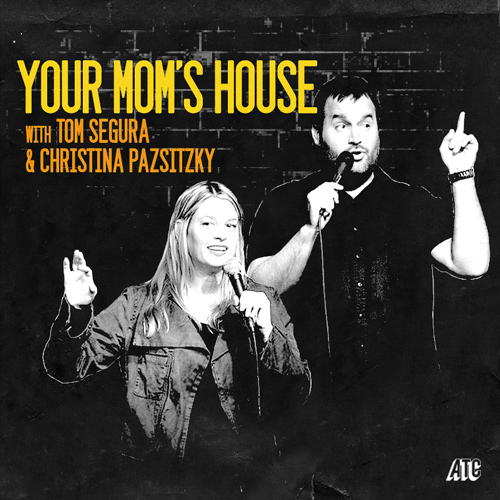 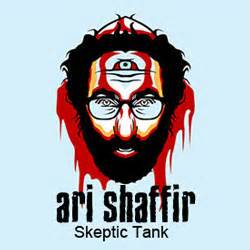 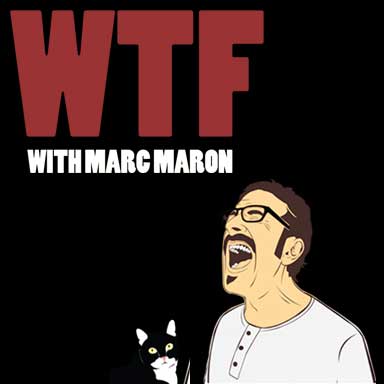 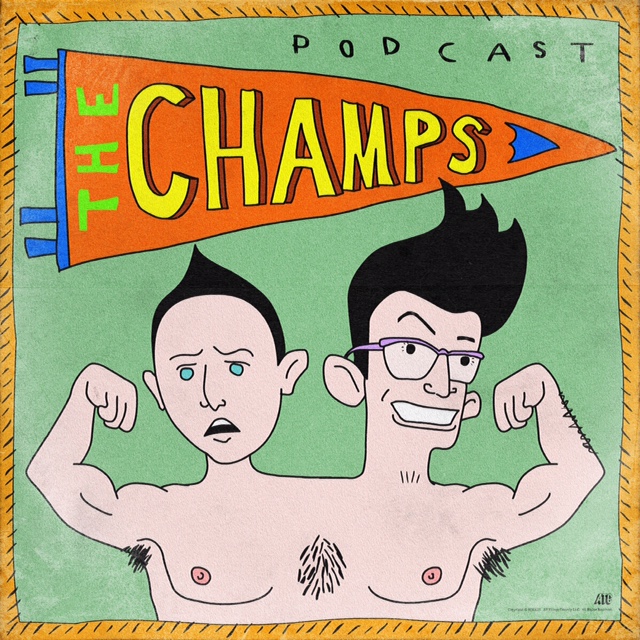 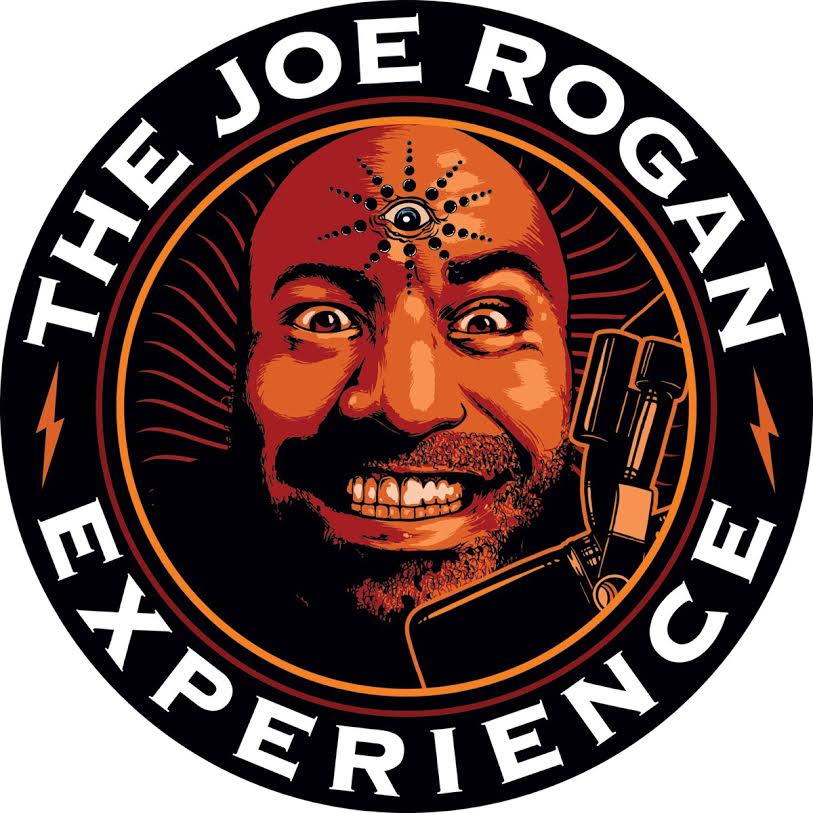 Get the latest news and updates on Ms. Pat! 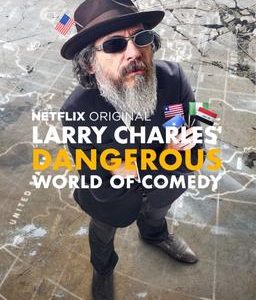 Check out Ms. Pat on episode 3 of Larry Charles’ Dangerous World of Comedy on Netflix. The four-part series explores comedy around the world. To learn more about the series, click here. To watch Ms. Pat on Episode 3, click here or watch on Netflix. 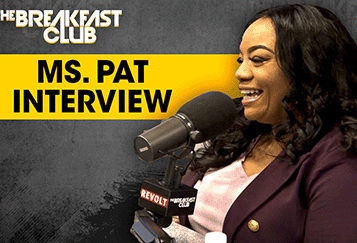 Comedian Ms. Pat made her debut on The Breakfast Club to discuss her book ‘Rabbit’ and her life story. You gotta hear this. – Child hood story – Getting shot – Being with pedophile – Selling crack – Having a Gay daughter (Ashely) – Nickname rabbit – Abusive mother – Breaking the family cycle of […]

Don't miss your chance to see Ms. Pat LIVE in a city near you!

Ms. Pat - Life-Saving Titties - This Is Not Happening - Uncensored